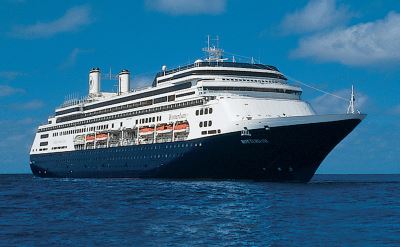 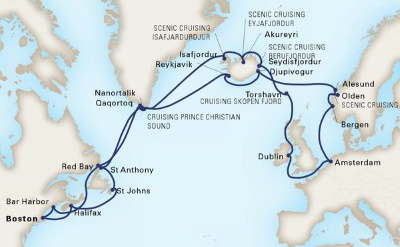 The itinerary begins with a stop at Bar Harbor in Maine. It is a summer resort town on Mount Desert Island. See the Millionaire's Row mansions and Acadia National Park.

Red Bay, Labrador, Canada is a UNESCO World Heritage site. The town is known for its Basque history.

Qaqortoq, Greenland, is one of the prettiest towns in all of Greenland. Explore the colonial buildings, Inuit culture, and the "Stone and Man" carvings. The hot water spring site of Uunartoq is a little farther south. 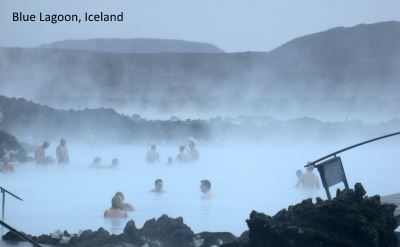 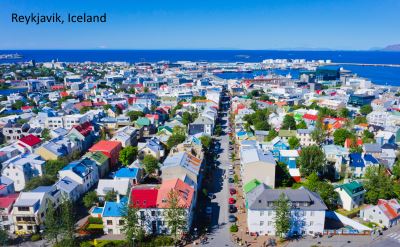 Alesund, Norway, was voted Norway's most beautiful town and is located at the entrance to fjords. Admire the town's art nouveau architecture. Visit a viking museum. Go on a hike or a boat trip. See puffins.

Bergen, Norway, is a Unesco World Heritage site. It's another gateway to adventures on fjords. Take the Floibanen funicular or Ulriken cable car up into the mountains. Enjoy excellent seafood. 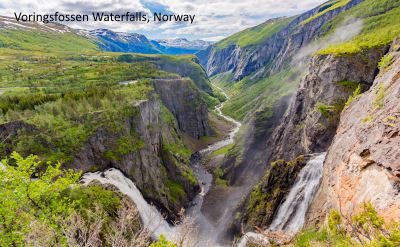 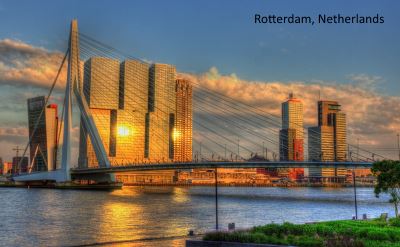 Dublin, Ireland, is famous for many things and the attractions include Dublin Castle, Ha'Penny Bridge, Trinity College, the National Gallery of Ireland, and the shopping of Grafton Street.

Scrabster, Scotland is the most northerly large port on mainland Britain and was established by the Vikings. Tours leave for other small towns in the scenic region. 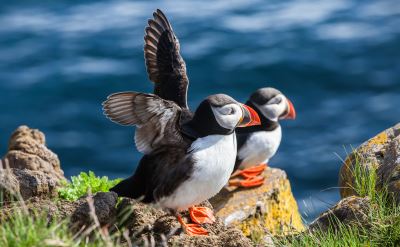 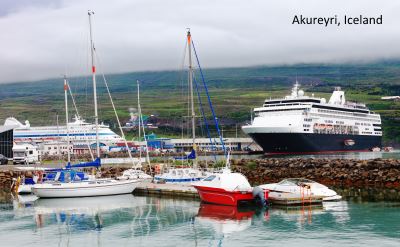 Seydisfjordur, Iceland, is made up of colorful wooden homes against a backdrop of snowcapped mountains and dramatic waterfalls. It's in East Iceland away from most tourists. See reindeer, puffins and black sand beaches.

Isafjordur, Iceland, is surrounded by mountains and features a waterfall, nature preserve, and a large seabird colony at Hornbjarg cliff. It is known for music and visual arts.

In Nanortalik, Greenland, polar bears sometimes pass through town in the summer. Take a tour of the rugged wilderness.

The cruise finishes with three stops in Canada. St Anthony and St Johns, Newfoundland, have iceberg tours, the Rooms museum, and jelly bean houses. In Halifax, Nova Scotia, tour the Citadel fort, Pier 21, the Maritime Museum of the Atlantic, and the landscape of the south shore.

See the full range of round-trip Transatlantic cruises. This one from Boston is one of a select few.